How to Find the Right Concrete Edger for Your Project?

If you are a homeowner, you may have heard of concrete edgers before, but you may not know what they are or how to use them.

This is important for two reasons: it looks nice and prevents water from seeping underneath the concrete and causing damage.

Whether it's a handheld edger or a flat one, choose the best concrete edger to fulfill all your requirements. This blog post will teach you how to use a concrete edger properly! 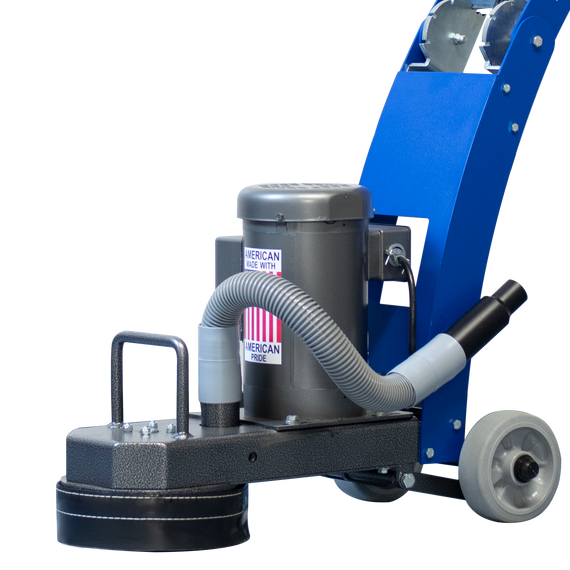 What Is a Concrete Edger?

A concrete edger is a long, thin tool used to clean up the edge of a concrete slab. It creates a smooth edge along the top of newly placed concrete. A straight, clean edge with no ruts or grooves will help give your new concrete curb appeal.

The blade of an edger can be square, rectangular, round, or beveled. The surface is usually made from diamond-tipped, carbide, or concrete cutters. It will help you fill the concrete cracks and tackle the toughest concrete projects.

The edger's blade rides on a track that is either fastened to the top of the curb or held in place by bolts. Some track-type edgers can be adjusted to fit various depths of the curb. The edger is pushed along the curb with a steady, even stroke.

Concrete edgers are designed to cut through the thinnest layer of the poured concrete surface, meaning they are best suited to use on patios and driveways.

They are not recommended for cutting through thicker concrete or cement surfaces, such as driveways with asphalt paving materials. 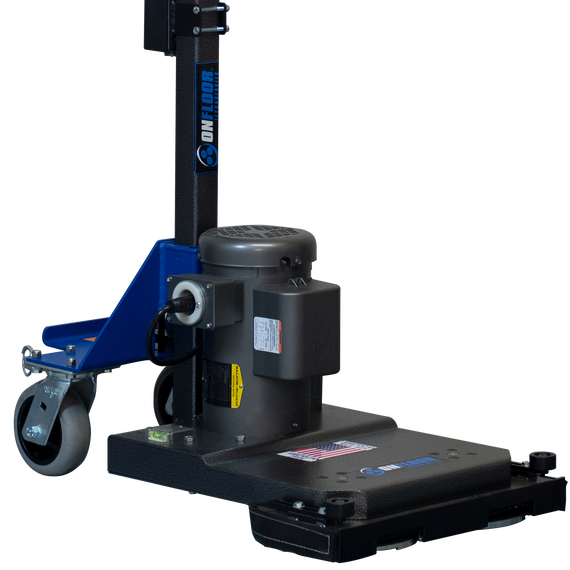 How Do You Use a Concrete Edger?

To use a concrete edger, you just run it along the border and it smooths things out nicely. It does tend to make a bit of a mess as the sand gets caught up in it, but this can easily be brushed off. Just add wet, well-mixed concrete that helps fill the radius edge.

The best way to use a concrete edger is to prop the end of the tool up on the edge of the slab and then pull it toward you while applying downward pressure. This will allow it to cut into the slab slightly and clean things up nicely. It's also possible to sharpen the edger's blade, but this is best done with a diamond blade sharpener.

You don't need to stiffen up your arm or anything like that; it's just important to keep things nice and smooth as you pull the edger along. Also, even though the blades are typically thin (maybe 1/8"), it's still a good idea to wear gloves while you work.

Using an edging tool to finish the edge of a concrete slab is known as "grooving." A groover can create a bevel, bullnose, or standard straight edge. The depth and spacing of the cut determine the type of groove.

This is done with a 1/4" vertical side cut on each side of the concrete. This type of groove is used for most applications with a little bit of an angle, about 5 degrees off the vertical.

A standard groover can leave a 3/8" surface that has to be ground down before being troweled and finished. To compensate for the grinding necessary, the classic groove is usually cut with a 3/16" (the radius) vertical side cut on each concrete side.

Standard grooves can be spaced at 24", 36", and even 60". The closer together they are, the more difficult it will be to create a straight edge.

This type of groove is similar to the standard groove but with a 1/4" - 3/8" angle on each side of the tracks. This type of groove allows for a cleaner look, and it's easier to clean around because there's no concave surface created by using a 1/4" vertical side cut like in the standard groove. Bevel groove is helpful on projects that have a crown, such as driveways and roads.

This type of groove is done with a 1/8"-1/4" vertical side cut on each concrete side and bullnose along both sides. Bullnoses make transitioning from a concrete slab to a curb, sidewalk, or landscaping material easier.

Tip: If the groover is being used for a professional look, the vertical side cut of the groove must be as straight and consistent as possible. To ensure this is happening, you can add shims under the cutting wheel head on various sides of the tool, at a spacing of about every 24". 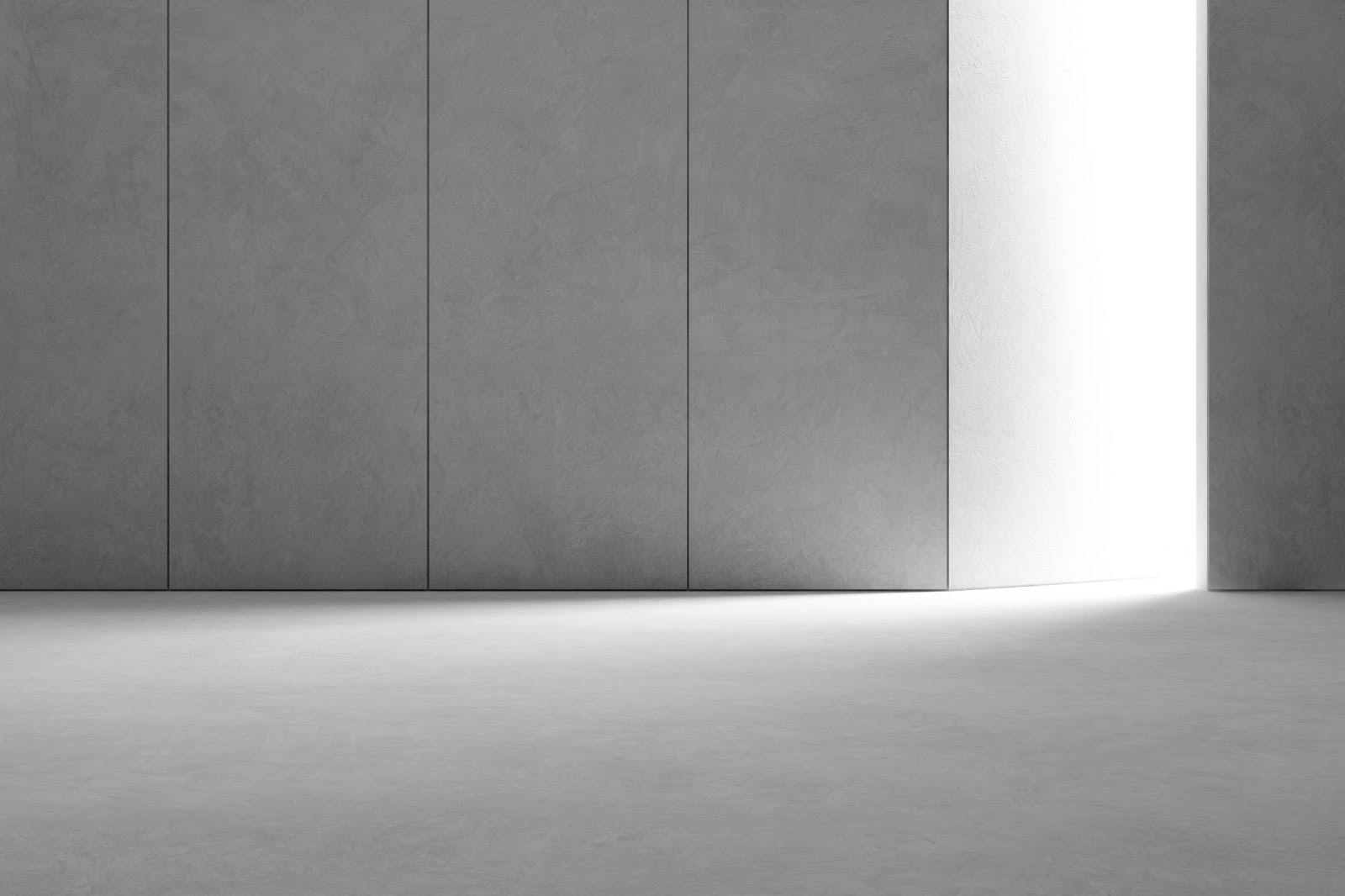 What Are the Benefits of Using a Concrete Edger?

A concrete edger is a manual cutting machine used to handle all of your jobsite's challenging corners and angles. It can be used as an alternative to traditional hand tools such as trowels and screeds, and it will do things that those tools can't do.

There are numerous benefits that users get from using a concrete edger. The primary benefit is time savings. Because this machine has largely replaced manual cutting tools, the user will spend more time placing and less time cutting it to shape. Walking edgers are helpful for different concrete forms and control joints with too much pressure.

The second benefit is getting a cleaner cut than with hand tools. With manual tools, the user's arm will sway while cutting, and the device may even slip while trying to make a turn, resulting in an inconsistent cut. With a concrete edger, all amounts are done evenly and consistently.

A third benefit is making cleaner cuts around corners or diagonally than with hand tools. With manual tools, the user must either cut each side separately and then try to mate the two to create a clean corner (and risk missing too much on one side), or they can try to make a single cut, resulting in an incomplete corner.

With a concrete edger, the user can cut on the same line on both sides of a corner and get a perfect fit every time.

Concrete edgers produce cleaner cuts than manual cutting tools because they have a powerful blade that spins at high speeds. One great thing about concrete edgers is that you can do long cuts using the device, saving you lots of time.

These tools are also much safer than manual cutting tools because they have a protective shield that covers the blade when not in use. Another advantage is that it allows for faster and easier cutouts around obstacles like door frames or posts.

What Is a Concrete Edger Best For?

The first tool that comes to mind when you think of concrete finishing tools is the trowel, but there's another kind of tool called an edger. An edger can be used for many different things, but it's best used on the edges and corners of your concrete project.

They are great for making crisp, straight lines on the edges of sidewalks or patios, where you might want to add some design elements like bullnoses, which are rounded corners.

You can also use an edger on the vertical sides of a sidewalk or patio wall. However, it can be very tough if you're doing this with your hands. Also, hand-edging with a tool is not suitable for the joints of your hands and arms. Handheld edgers aim to create flat and reliable services within the outside edge.

To create nice crisp edges, consider using an edger. It's simple to use and will save your body from joint pain and injury. Walking edgers are quite more beneficial than other bronze edgers.

When using a concrete edger, it is essential to take precautions. Wear protective eyewear to prevent eye injuries due to flying chips or stones.

Ensure that the machine is tested before starting work, which can be done by checking the oil level in the engine. To operate this tool safely, make sure you wear protective clothing, including leather gloves to protect your hands, boots to protect your feet, and heavy clothing. 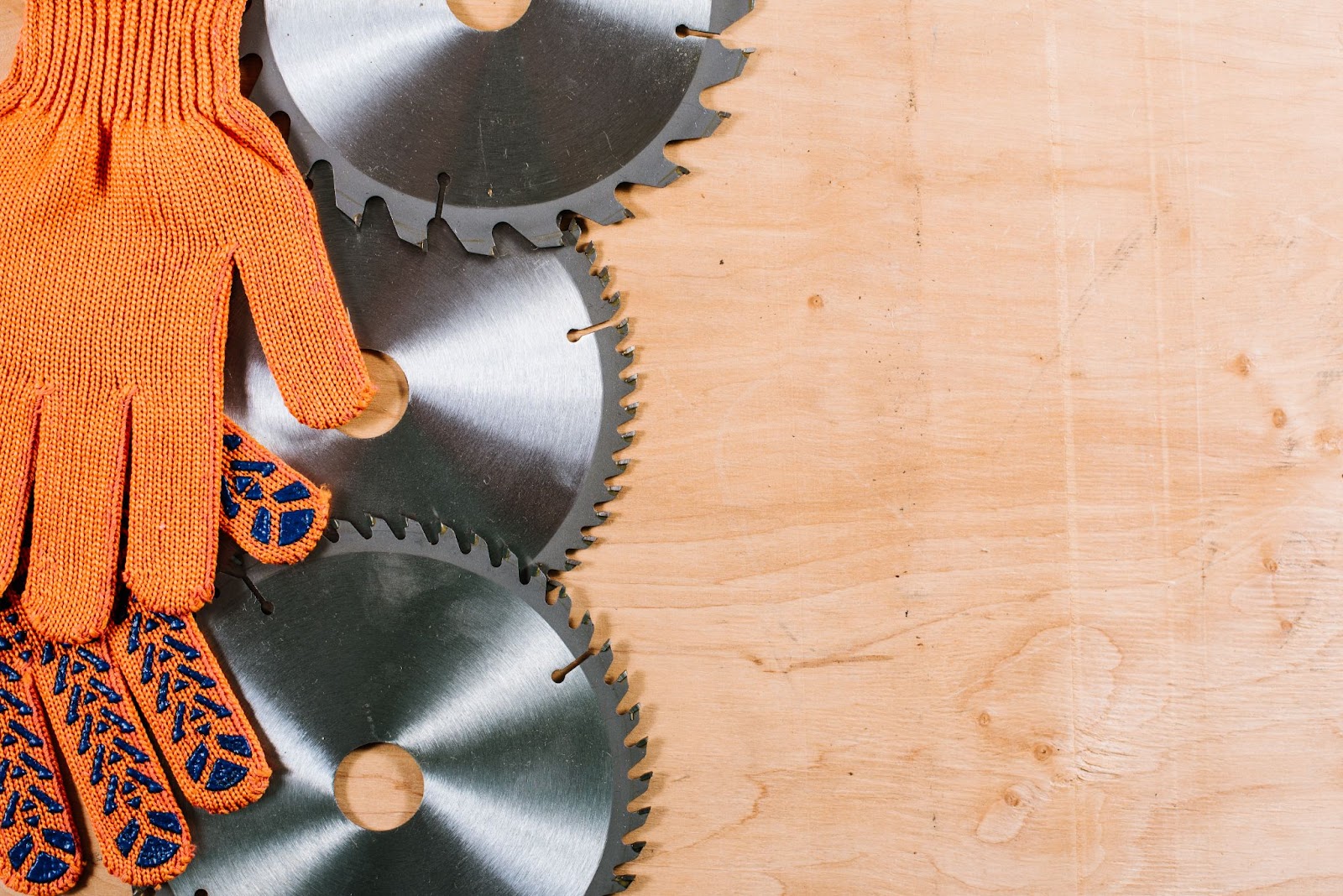 How Often Do I Need To Sharpen the Blades?

You must regularly check if the blade(s) need sharpening or replacing. Checking the level of damage on the edge at least once a month will help prevent any extensive injuries from occurring.

This can be done by checking for any blade bends, dents, or chips. If a significant amount is damaged, then it will need replacing. You can use a flat-file to sharpen the edges when worn down too much from work.

Where Do You Find a Concrete Edger?

You can find concrete edgers at most home centers or hardware stores. They're sold in various lengths, have different-sized cutting surfaces, and vary in price.

There are also unique versions of the edger (with replaceable blades) for beveling edges. These typically allow you to set a specific angle on the blade when installing it so that you can get a nice, crisp finish.

Tips for Choosing a Concrete Grinder
How to Resurface a Concrete Driveway
Stamped Concrete: The Definitive Guide
What Is a Floor Grinding Machine?
What are the benefits of Grind and Seal Concrete Floors - Onfloor 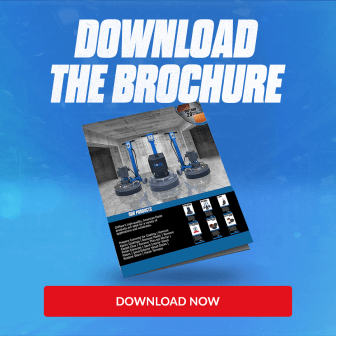 WANT 10% OFF YOUR FIRST ORDER? 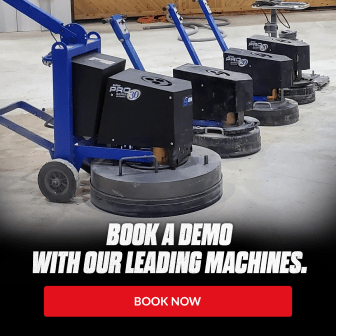