What a New Infrastructure Bill Could Mean for Flooring Companies

According to the American Society of Civil Engineers, American infrastructure scores a grade of D+.

As the government shifts into new leadership, many are pushing for a new infrastructure bill. Hopefully, it will address the various industry issues that lead to such a low national score.

So far, it passed the House of Representatives in early summer 2020. Beyond that, it will hopefully be able to finally make waves in the Senate as we move into 2021.

Luckily, this creates positive effects for flooring companies at almost every turn in the proposed plan. With any luck, President Biden will be able to sign it into law and allow for a huge influx of new work for the flooring industry.

For more information on the potential effects of a new infrastructure bill on flooring companies, keep reading! 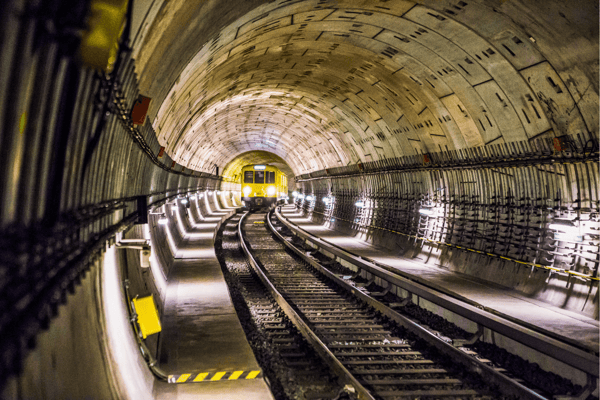 Background on the Infrastructure Bill

There have been various initiatives to improve American infrastructure throughout the Trump presidency. But for one reason or another, those plans were continually delayed.

The most recent example came in later February 2020, right before the COVID pandemic exploded into a global crisis.

President Trump’s trillion-dollar infrastructure bill plan was comprehensive. It focused on spending for roads, railways, water systems, and other key areas. But, those plans were quickly put on hold to address the emerging pandemic.

As the country begins to recover from the saga that was 2020, Trump again affirmed the need for a massive infrastructure bill. This was especially important as interest rates were so low, as one of the attempted economy-saving effects.

Not only would this address infrastructure issues, but it would also help boost the stalling economy.

In fact, he was looking to include a $2 trillion infrastructure plan as part of a stimulus package. This would boost business for contractors and jobs for their employees.

But Trump struggled to actually put plans into action. Speaker of the House Nancy Pelosi prioritized another round of stimulus checks over a new infrastructure bill. Still, Trump persisted.

One of the bill’s main priorities went beyond simply repairing and expanding existing infrastructure.

Governmental leaders also looked to create certainty and stability of long-term federal resources. This would ensure the federal contractor workforce would have a more stable footing.

Finally, the bill came to fruition as the Moving Forward Act in June 2020. This bill was especially pertinent as a previous five-year transportation bill known as the Fast Act was set to expire in September.

The $1.5 trillion Moving Forward Act passed the House of Representatives in late June, largely along party lines. It focused on increasing spending in key categories, including:

Again, the underlying effects behind these new initiatives aim for long-term sustainability. This is the theme in building modern and job-creating infrastructure.

As the bill went into the Senate, it drew quick criticism from former Majority Leader Mitch McConnell. Unfortunately, it ultimately did not gain the necessary traction in this chamber.

Moving forward, leadership on both sides look to the new presidency. They see it as a chance to pass significant infrastructure legislation.

It will be especially interesting to see its potential, considering the Senate is now in a 50/50 split between Democrats and Republicans. In the event of a tie, the deciding vote will come from the President of the Senate—Vice President Kamala Harris.

This gives Democrats a slight edge in Congress to pass their legislative priorities.

Throughout his campaign, Biden emphasized the necessity for new infrastructure initiatives. Funding may potentially stem from raising taxes on gas, carbon, and vehicle miles.

One of his biggest notes on infrastructure is the need for sustainable practices within the industry. This may be as simple as recycling concrete. Or, as complex as lowering the carbon footprint of 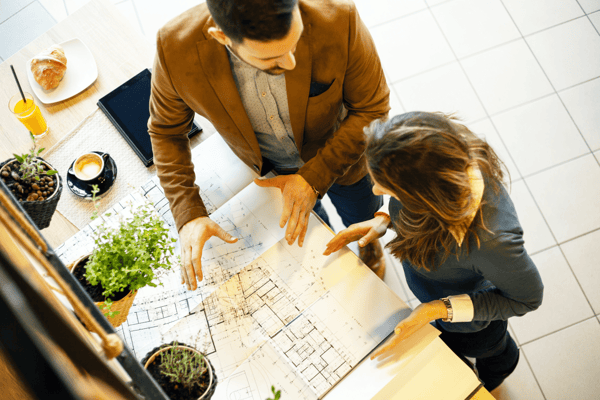 How Flooring Companies Can Benefit From a New Infrastructure Bill

All these categories could include the extensive need for flooring companies and infrastructure.

This means that upon passage of a wide-ranging infrastructure bill like this, there will be an influx of contracted jobs available. Flooring companies should prepare now to be ready to jump at these effects as they become available.

They should know how to market themselves well, with the data and information to back it up.

Effects of a New Infrastructure Bill

The combination of President Biden and the Democratic-leaning Congress will certainly bring change.

Hopefully, this will include finally passing a comprehensive infrastructure bill. This will undoubtedly include benefits for the flooring industry and infrastructure.

With this in mind, there are still ways how flooring companies can benefit from a new infrastructure bill even before it becomes law. This is especially relevant for flooring industry businesses specializing in areas like concrete.

The application process for winning out a government contract is lengthy. It will only remain this way with a changing administration and various other internal shifts. All things considered, it's likely these processes will not move particularly fast.

Landing a government contract in the flooring industry is very different from traditional contracts. But at the same time, it can provide a large payout to those patient enough to go through the application.

Companies should use this meantime to prepare for contracting in the federal context. Keep in mind, immediate results cannot be expected. 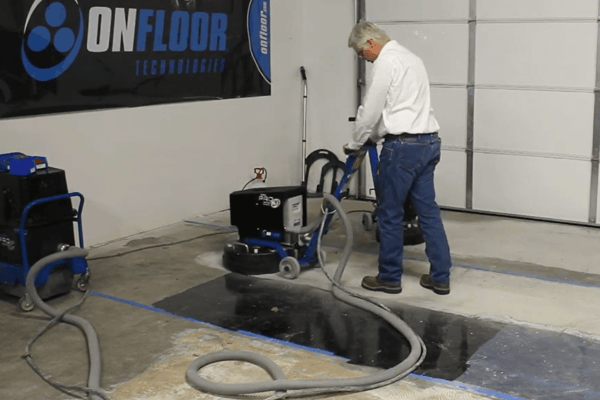 Leadership from both parties are gunning for a comprehensive package. It would inevitably include funding for flooring companies and infrastructure.

For any work in the flooring industry and infrastructure, look to Onfloor Technologies for your equipment needs. With nearly two decades of experience, we can help simplify the process of preparing, resurfacing, and maintaining floors.

For more information or for help with any of your flooring industry equipment needs—contact us today!

How Much Will a Concrete Grinder Remove?

How to Sand Concrete

Concrete floors are rising in popularity, and contractors are finding themselves asked to use concrete in new ways. From floors, garages,..
Concrete Restoration Concrete Finish
Read more

How to Sand Hardwood Floors

With so many people stuck inside in 2020 due to COVID-induced lockdowns, the home renovation market is on the up.
How to Wood Floor Restoration Floor Sander
Read more